Home » Church Information » We believe in...

1. Baptists believe in one God, the Father, the Son, and Holy Spirit-three persons, yet but one God, whose name is Jehovah.

2. Baptists believe in the deity and the humanity of Jesus Christ, who is none other than God the Son manifest in the flesh, and in whom all the fullness of the Godhead dwells forever.

3. Baptists believe that Jesus Christ is the one only Head of the Church; that all believers are equally priests unto God; that ordination, while it recognizes position, bestows no power; that the local church is independent and sovereign.

4. Baptists believe that all men are sinners needing a Saviour; that salvation is only and altogether through simple faith in Jesus Christ, who died for our sins,- faith always accompanied by works meet for repentance, and that without such faith there can be no salvation here or hereafter.

5. Baptists believe in unbroken conscious existence after death determined by life before death' in the personal second coming of Christ to judge the world in the resurrection of the body which for those who die in the Lord shall be like Christ's glorious body; in the eternal weal of the saved and the eternal woe of the lost. 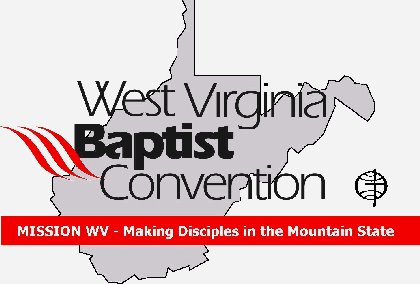